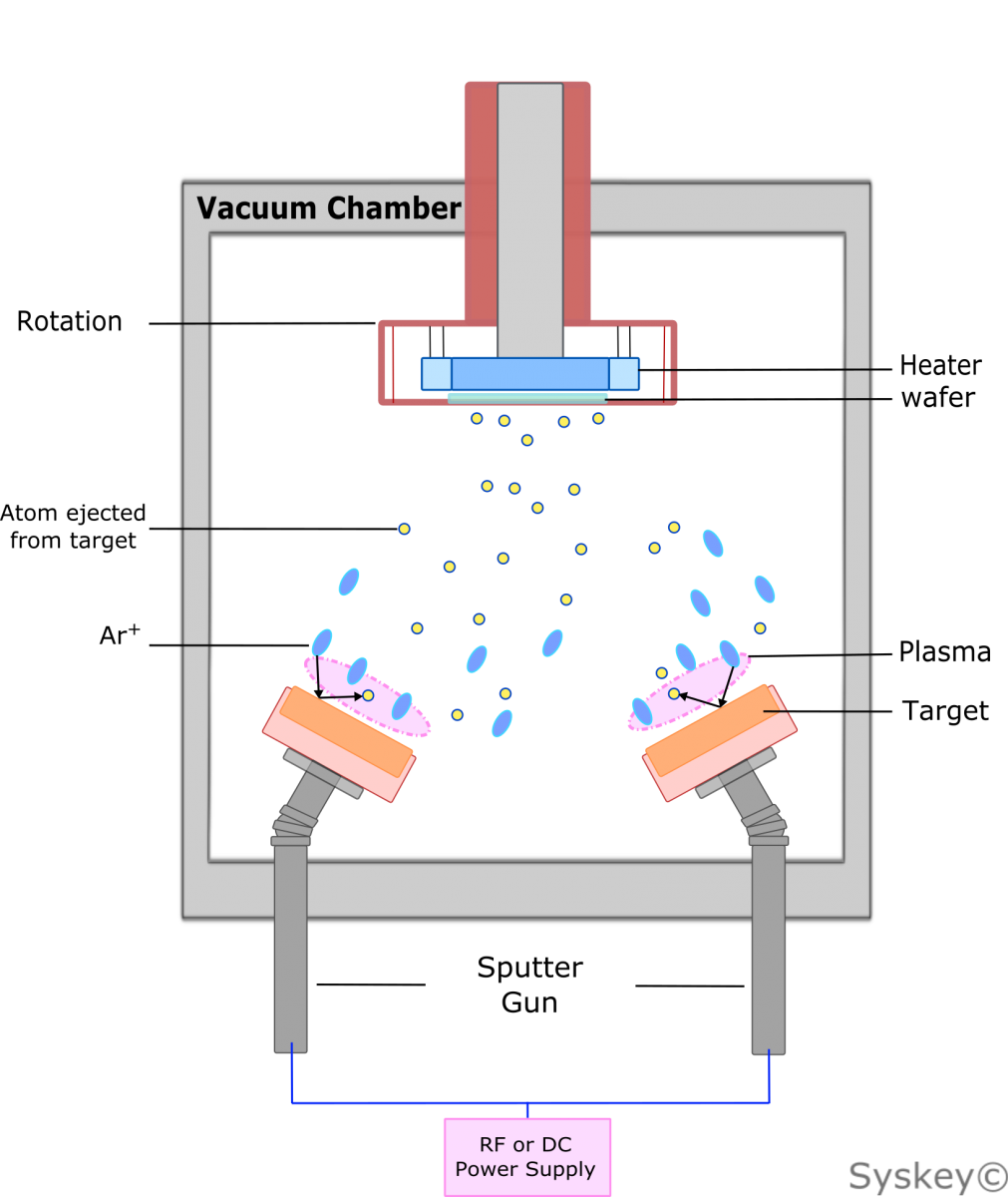 PVD is a process technology that uses physical mechanisms to perform thin film deposition without involving chemical reactions. The so-called physical mechanism is the phase change phenomenon of matter, such as evaporation. The evaporation source changes from solid to gaseous.

PVD can only be performed under high vacuum. Since no chemical reaction occurs, it is the preferred method for depositing metals and alloys. But it can also trigger chemical reactions. For example, oxygen can be applied to the chamber to produce an oxide coating.

The substrate and coating are in a vacuum chamber. The coating material is evaporated. This can be achieved by different methods, such as thermal, electron beam, laser beam or sputtering. Because the coating material is a physical target during the evaporation process, it is called target. Taking thermal evaporation as an example, the evaporated material is accelerated off the target and diffused to the substrate. As soon as the vapor reaches its surface, it condenses to form a coating. 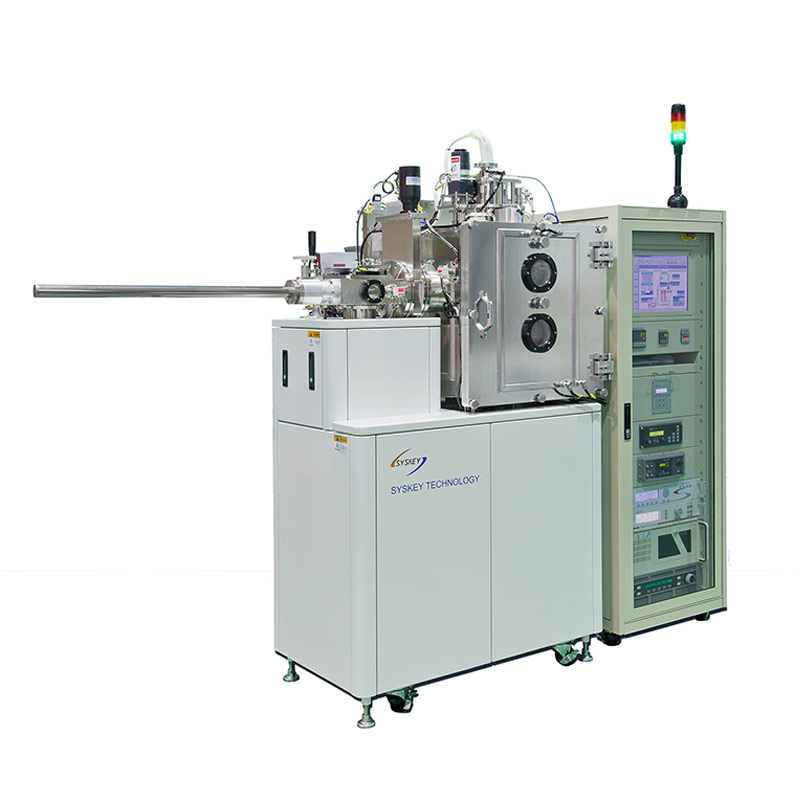 Sputtering deposition is a PVD method in which a thin film is formed by sputtering a material from a target and then depositing it on a substrate. 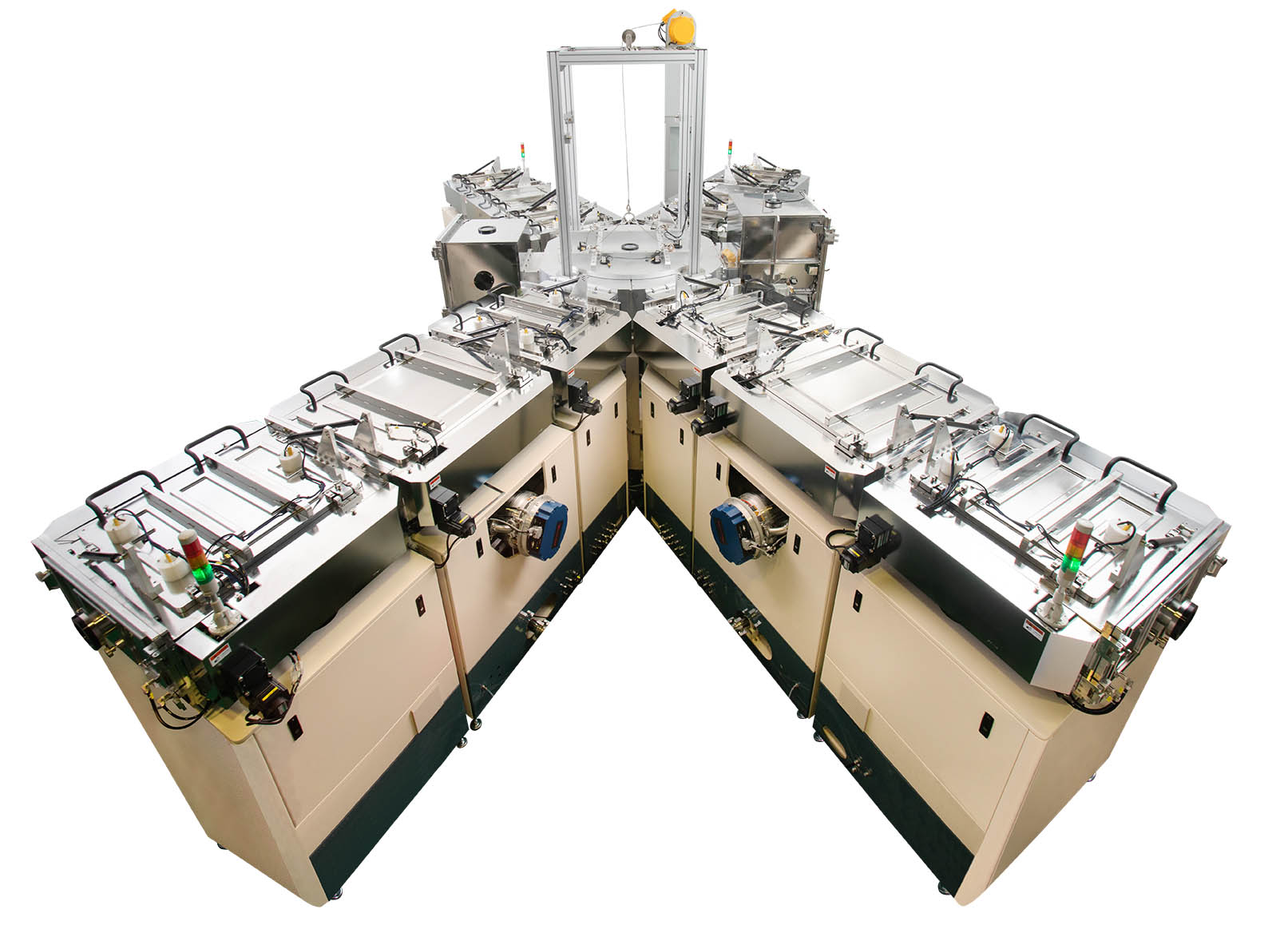 It has 4 independent sputtering chambers, allowing customers to arbitrarily match the deposited materials, while maintaining a quick and low-cost system. 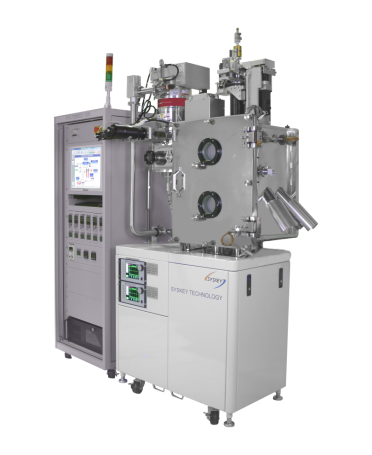 The materials are placed in a resistive heat source in vacuum environment to evaporate directly to the substrate, where they condense back to a solid state form a thin film. 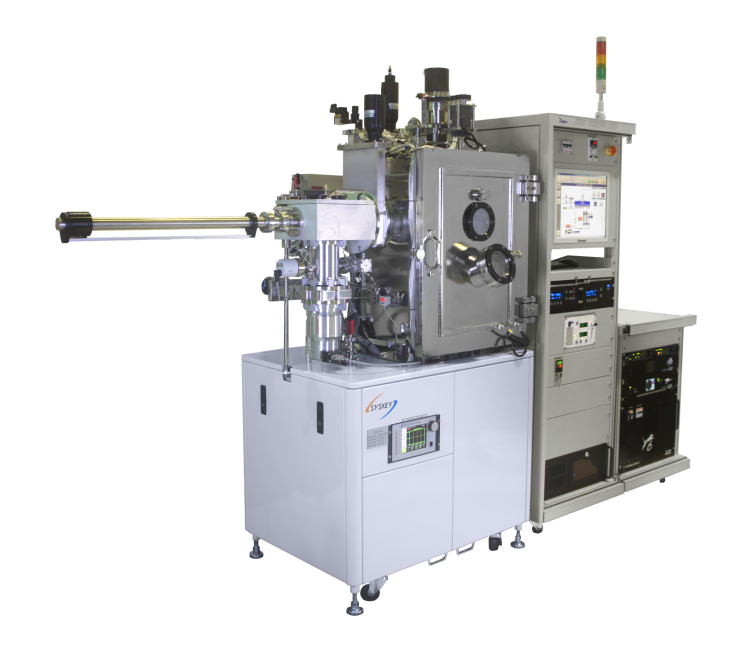 E-beam is generated from a tungsten filament and driven by electric and magnetic fields toward source material and transforms it into the gaseous phase to be deposited on the substrate surface.